The final countdown starts now! European Universities Games (EUG) Coimbra 2018 are one year from their start. An amazing experience for more than 4000 athletes from 40 countries and 350 universities, competing in the historic University City of Coimbra, Portugal, in an event that will have more than 1000 volunteers.

From July 13th to the 28th, Coimbra will be the centre stage of the European Universities sports. This will be EUG’s 4th edition. The first took place in 2012, in Cordoba, Spain, the second was in Rotterdam, Netherlands, in 2014, and the third edition was hosted by Zagreb and Rijeka, Croatia, a year ago. 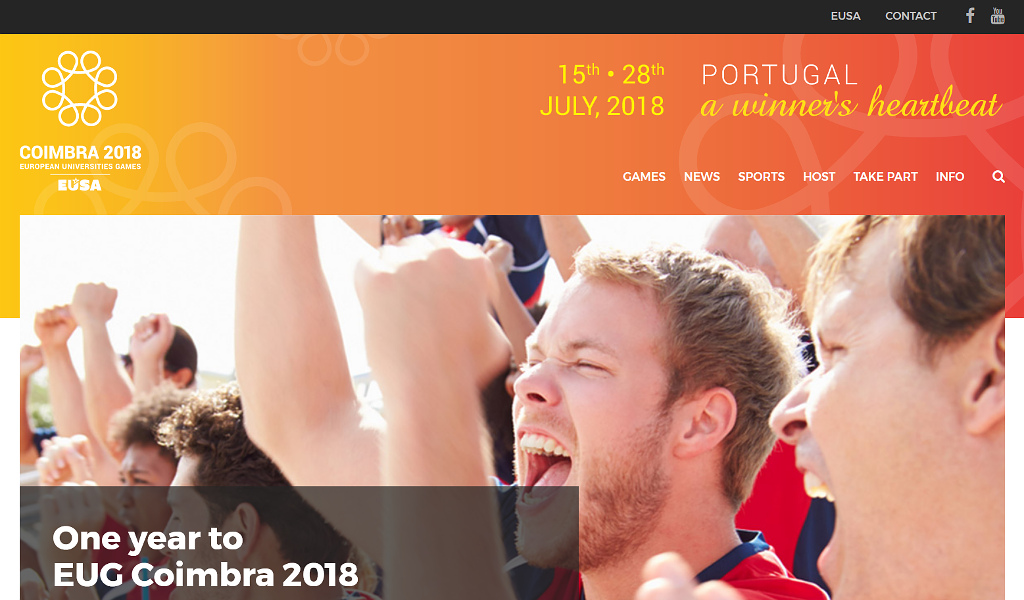 With one year to go, EUC Coimbra 2018 Organizing Committee launches the new official Website where one can find all the information about the Games, the venues, the city of Coimbra, and during the Games can follow live streaming, live results and medal table. 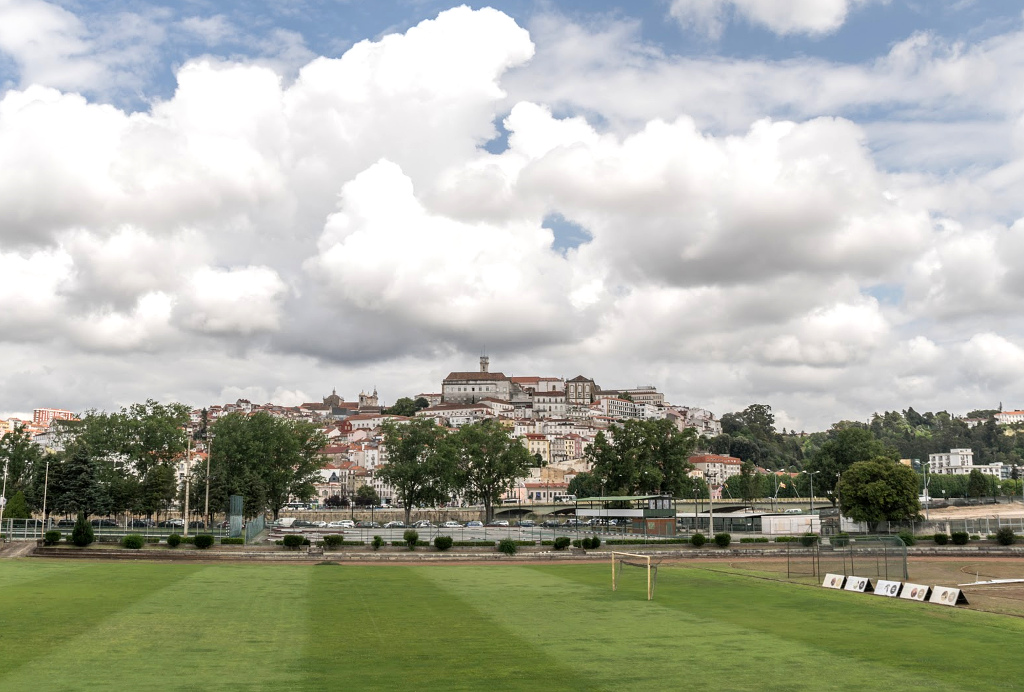 Coimbra EUG2018, aim to be the best European Universities Games ever, with high technical and sport expertise, ensuring a significant increase in the daily practice of physical activity in the university population and leaving a significant legacy in sport equipment in the city of Coimbra, becoming an international sport’s reference and a unique university experience shared by all people participating.

This legacy includes the rehabilitation or creation of several university sports facilities in Coimbra, such as Hall 1, 2 and 3, University football Stadium, rugby field, among others, in a total investment of four million euros.

The EUG2018 organization is sure this will be decisive for the growth of the number of players attending Portuguese universities as well as for the investment the country is carrying out. Coimbra is facing the perfect opportunity to redesign its organization, by providing the Academy with a new strategy, new services and renewed sport facilities, that’s why we believe that EUG2018 will be a decisive and remarkable moment in history. 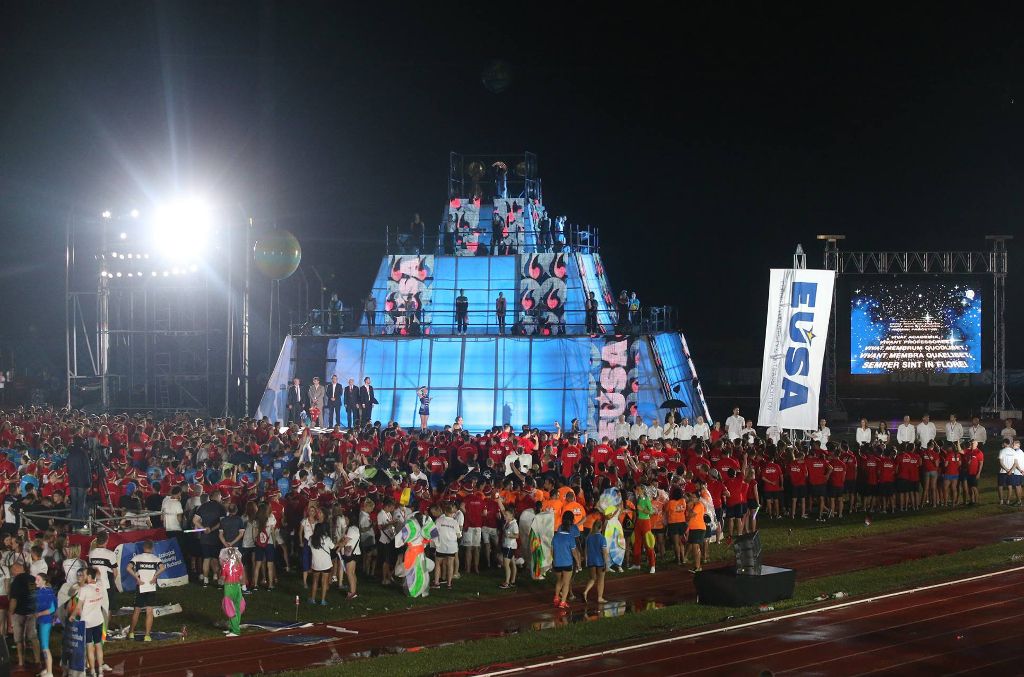 July 13 seems to be a good date to be passed on, as it also marks the one-year anniversay of the Opening Ceremony of the European Universities Games Zagreb-Rijeka 2016.